Still.... A Sense of Relief 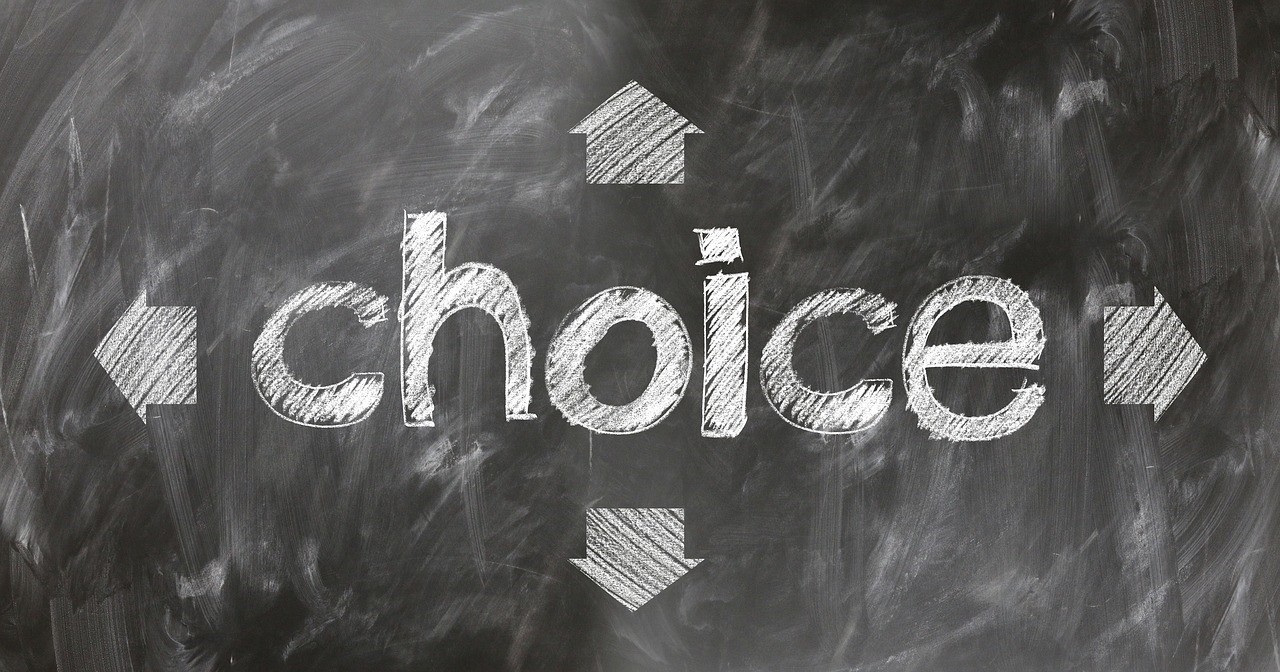 I submitted my final grades for the semester this past week.

That's not an unusual event for university professors as they have turned in final grades every semester for, well, a long time. It's usually done with a sigh of relief that reflects the fact that another semester has been officially put to bed. It's a natural cycle of the profession and everyone involved looks forward to its conclusion - professors, students and administrators.

But for me it was my final final grades. I've been looking forward to it for weeks. Quitting this job and moving onto something else has been on my mind for some time now. Over the semester, I've been cleaning out file cabinets, my desk and going through old file folders. Some 30 years in academia has resulted in the accumulation of a pile of documents which can be measured in hundreds of pounds of paper.

I spent years building and storing course materials, exams, committee work and research. It could have been worse, but the age of digitalization has reduced that markedly in the past decade or so. But all that is a different topic from today's discussion.

Today, I'm talking about the sense of relief, or regret, that accompanies a key life decision. This is really about the emotional response to a choice. In this case, the decision I made months ago to end my tenure with my employer of the past 16 years. After wrestling for months as to the timing of my decision to quit (and informing my employer really solidified that), I felt relief. A burden was lifted.

Although I was pretty sure I would feel the same way at the end, I did wonder how I would actually feel about it when it did in fact end. Would I continue to feel regret, a sort of buyer's remorse, or relief?

A Case Study in Opposites

I know of people who seem to second guess their decisions quite a bit. They walk around with a certain level of regret about a decision or choice made somewhere in life. The bigger the decision the bigger the potential regret.

My wife can be like this. First of all, she would never have even considered quitting my job if she had it. She would value the certainty of that check coming over any fuzzy notion of freedom or independence. It's her nature - call it personality.

A person's personality is believed to be a result of genetics and social influence - that is, people are both born and made into what they are today.

My wife is an amazing consumer. I don't mean this in a derogatory or joking manner. She is what classical economists would call the rational person when it comes to decisions. When making a choice, the rational person collects all the relevant information and options available, rigorously analyzes each one and selects the decision that maximizes that person's economic benefit.

I, on the other hand, am what behavioral science researchers call a satisficer, popularized by Herbert Simon in 1957. Simon is the only winner of the Nobel Prize in Economics from the field of management. The term comes from the combination of the two words satisfy and suffice.

The main point of the term (and the research that supports it) is that decision makers are not really rational in the classical sense and thus do not seek to maximize benefits in each of their buying decisions. The reason they aren't rational in real life is that the information and the computational capacity required are simply not available to the decision maker.

The bottom line is that decision makers often select the FIRST option that satisfies the requirements of the decision. Call them good-enough choices, ones that suffice.

There are variations of this, of course. For example, the more important the decision, the more effort is spent on arriving at a decision. It isn't that we're irrational, but the cognitive process is constrained or bounded by perceived reality and our ability to process information to arrive at acceptable and timely decisions.

The optimal decision is unknowable in my case. There is not enough information to eliminate the uncertainty that quitting now is a good or bad choice.

For my wife, then, the decision would be delayed - perhaps indefinitely - in the pursuit of just one more piece of information. She struggles to cut off the analysis process and move toward a decision. She can get stuck in the gray zone between analysis and decision. Thus, a decision is frustrated - and so is she.

The consequence often results in missed opportunity as many of the options disappear with time.

I won't remain long in the gray zone. Getting stuck in analysis paralysis is not my nature. I tend to act quickly and sort out the wreckage as I go.

The consequence is that I can make a mistake - a bad decision. Some might call it a stupid decision.

Of course, both of the orientations are oversimplified here for brevity, but I think it captures enough of the idea so as to say that both types of people will likely feel differently about such a decision.

This brings us back to the question raised at the beginning of this post - relief or regret?

The challenge with decisions about the future is that you really can't be certain a decision was good or bad until some time has passed, maybe a lot of time.

Baseball legend Yogi Berra is credited with this witty statement about the future that I'll glom onto here, “It's tough to make predictions, especially about the future.”

It is a fact of our existence, we cannot know the future. Nonetheless, decisions are made. So, smart or stupid, time may tell. Or not.

Emotionally for me today, however, it still feels good. Real good.