When Are Investing Decisions Good or Bad? 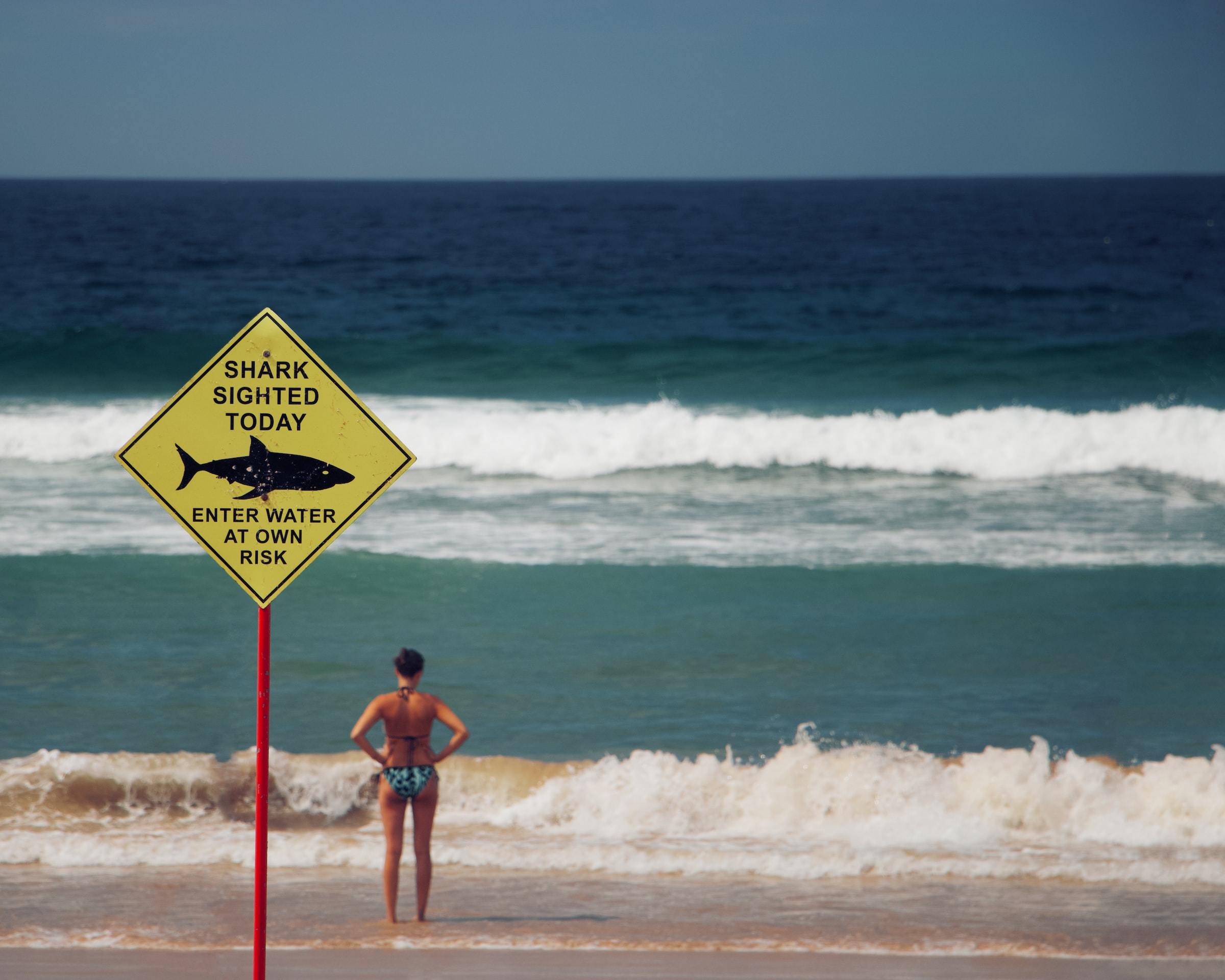 "Wow! That title has all the makings of being unhelpful," you might have thought upon reading it.

Yes, I selected it to be Mr. Obvious and true at the same time.

The fact is that there are few things in life worth having that don't require us to take a chance; that is, take on some level of risk.

All that means is that decisions have consequences and we just don't know very well what these are at the moment of decision.

We take on risks when we pursue human relationships. You know, the possibility of rejection, of being hurt or misunderstood, or even the complete breakdown of that relationship.

But, I'm not going to talk about relationships today.

Today I'm going to talk about our economic choices. Do we buy this house or car now, or not? Do we have enough saved? Should we splurge for our vacation? Can I retire now or should I keep working? On and on....

I'm reminded of two quotes attributed to a couple of sports celebrities.

"Every strike brings me closer to the next home run." – Babe Ruth (baseball)

I love them. I think they're true. They provide inspiration for us to not be so fearful and be out there taking chances in life.

We don't know which decision we make will be a winner or a loser, especially the more bold and longer-term the decision. We know that not all seeds planted in the garden will grow to produce vegetables.

Venture capitalists who invest in new companies that have yet to prove their value in the market know that out of 10 investments, at least half will not make it. The investment will be partially or completely lost. Not all seeds make it to maturity.

But planting many seeds probably will lead to some opportunities bearing fruit, even abundant fruit.

It seems important to point out that Gretzky and Ruth were playing a sport and were aggressive in taking chances in their respective games. After their games, however, they each went out into the world called their lives. The game remained in the stadium.

First, you LOOK foolish when things go bad. You look brilliant when they go well. It doesn't mean it was a foolish or brilliant decision.

Here's an example from my pitiful portfolio of dubious decisions. I own about a dozen or so pot stocks. Yes, I'm talking marijuana. I put around $20,000 in these stocks starting in 2019. As of this writing, I'm down about 70%. Holy Chicken Lips!

At this time, this investment has to be rated somewhere between foolish and downright idiotic. Or, it could be explained that I was a heavy user of the product and was simply supporting my habit with my investments.

The various false starts in the legalization of pot has been ongoing. These days the optimism on this is somewhat diminished (an understatement).

No matter, let's focus on the investment decisions made here.

Someone might say, "Okay, so an investment decision turns out bad, but the bad was a process. I mean, why didn't you sell before it got that bad, save some of your investment money for later battles when the picture gets clearer, and take the tax loss to boot?"

Great question and brings me to questionable decisions numbers 2 and 3. The sensible thing to do when you make a bad bet is to have an exit rule - say 25% rule. This rule says that when a stock loses 25% of its value, you sell it, no questions asked.

Yeah, well, about those TPS reports...... I used these down events to buy more. It's called dollar-cost averaging. It's a logical investment strategy when you think the investment narrative is still valid. I believed the dream and bought more as the prices dropped, and more as they dropped further.

The other side of the "it's really a good investment, so buy more at a better price" logic is related to the concept called the sunk cost fallacy. Loosely speaking, it is a decision situation where we become so attached emotionally to a previous decision (that is now losing money) that we will invest more into it believing it will get my money back and make the bad decision a good one.

"Okay, okay, so who cares which motivation drove the ultimately bad decision. Why didn't you sell and preserve cash and take the tax deduction?"

Decision number 4, which is probably actually up there around decision 2, but we'll go with a 4 here. The investments were made through a Roth IRA. Since contributions to a Roth are made with after-tax dollars, gains in the account can generally be withdrawn untaxed later in retirement. Wonderful! I get fat rich on pot while not having to pay the tax man anything! Yippie! Screw the tax man!

So, here we are. A series of choices leading me to this sad result. Here I am, waiting for Mitch McConnell or Joe Biden to kick the bucket (before I do, I hope), or at least get run out of office, so my dreams of big gains can come true. How long will that be?

Who knows. Welcome to speculating.

Decision 5, I will not sell. I'm waiting, however long, for my pot of gold at the end of this marijuana rainbow. So, four years and counting, and I'm still waiting.

In fact, I'm still buying small batches every so often, still believing in a big pot harvest some day.