When Is Quitting a Job Retirement? 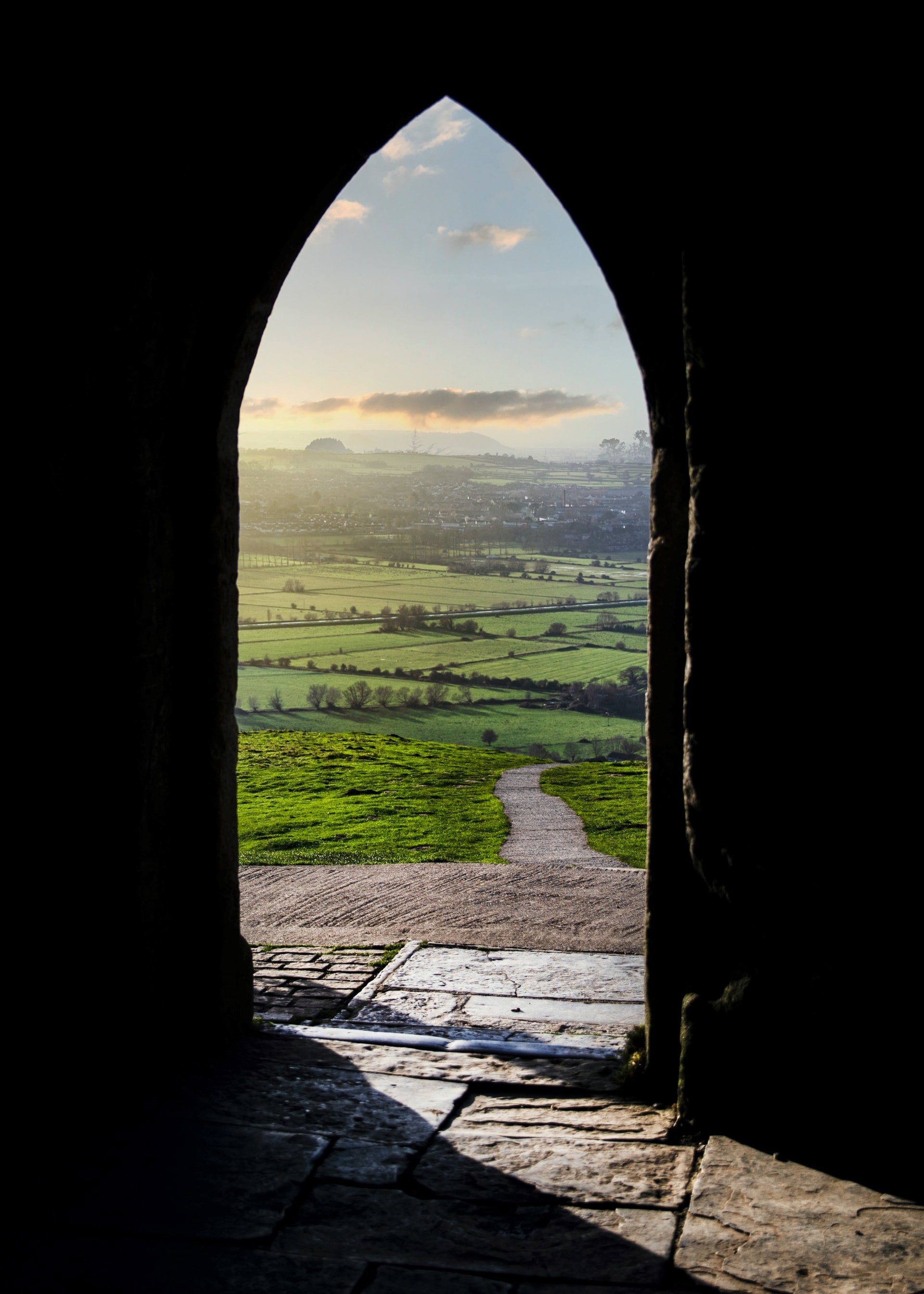 I informed my employer in the spring semester that I was giving notice of my intent to quit at the end of the year. We're talking the year 2021, for future reference. In academia hiring windows begin primarily in the fall, so I figured I was giving at least some time to sort this out in terms of a replacement.

Anyhow, immediately everyone assumed I was retiring. My colleagues, bosses, the university, friends, you name it. "Oh, congratulations on your retirement." "What are you going to do when you retire?" On and on. All very nice. Except, I didn't say I was retiring. I said I was quitting. You know, "I quit". Sick-n-tired-of-this-job kind of quit.

Does It Even Matter

Months since this announcement, I've wrestled with what I was actually doing here. To the world, I'm a guy in his 60s whose quitting the job is assumed to mean he's retiring, while I'm the guy viewing it more as just another job I'm quitting.

Will I get another job? I hope not, but I wouldn't rule it out. But frankly, I would have done this 10 years ago or even 15 years ago if I thought I could afford to financially. Is that quitting or retiring?

The same reason I'm quitting now. Just as that chapter of life was closing back in 2006, so too this one is closing in 2021. Time to go do something else - a new chapter will begin.

I've quit a lot of jobs over the years. The moment of decision is usually preceded with a feeling of boredom or just some sense I've had enough of this deal. It loses my interest and soon after that, like a light switch, I'm done with this. I may continue to do it for awhile longer, but my mind has already left and it is best for everyone that I leave. I'm no good to myself or my employer.

Unlike most of my other quits, I could not afford financially to not find something else interesting to do that allowed me to meet my need for achievement and meet my economic ambitions. This time I believe I don't have to do something for money. Achievement is still on the table.

In sum, I've gotten more picky as to what I will do and won't do - because I can. I call it financial freedom of sorts. While I'm not rich, I not poor either. My wife and I live rather modest lives in economic terms, at least.

So, does it even matter which word is used?

They not only sound different, but conjure up a different image as to what Kermit did.

Retirement to me means that the season of striving has finished. Retirement says I withdrew from the battlefield of life and ceased striving. It seems like I have started a new chapter, but it is more like the final chapter.

I guess the stereotype in my mind is the guy who retires and plans to play golf everyday, or go fishing, or sit on the front porch all day and watch people go by.

So, to me, I'm quitting the university teaching thing (and its significant paycheck) and picking up some other things that I've neglected over the years. Writing being one of those things, like this blog.

Quitting suggests I'm stopping one thing and picking up another. Retiring has the stopping part, but implies I'm no longer going to pick up anything.

I wonder if I'm just talking in circles here. Maybe I don't want to face the possibility that it is the final chapter. And it doesn't really matter at all what I call it.